By the time running this Windows 2012 VPS, you will be welcomed by new desktop look. There are several differences compared to the previous version which make this system looks eye catching to see. In detail, you can see improved UI, control panel, and chrome. Those features are easy to access because they are presented on the taskbar. The idea is how to make you running this trading system faster and easier.
VPS Windows Server 2012 High Accuracy Clock Setting System. 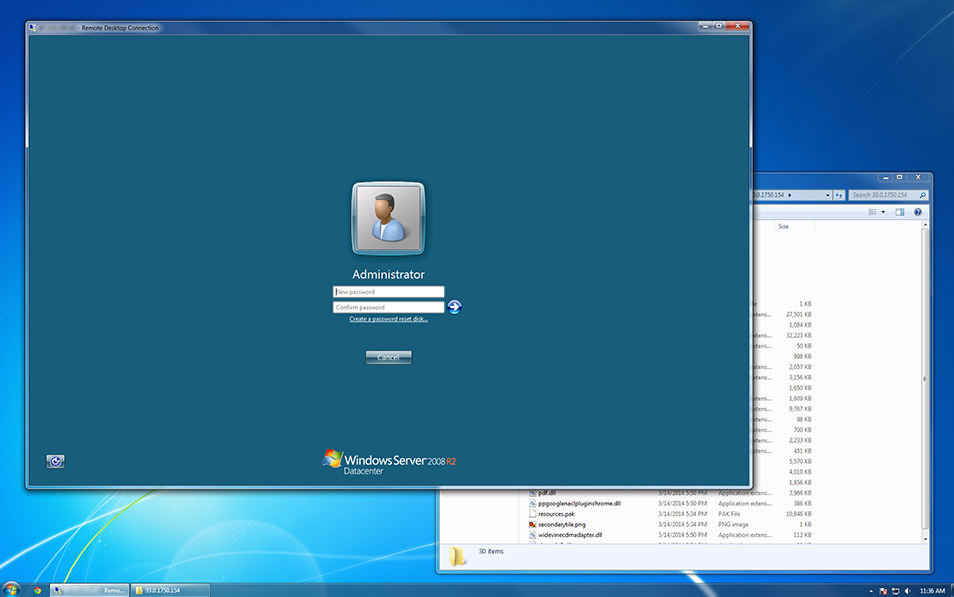 Absolutely, secure forex trading system is very important to keep you do the trading without worrying anything. Because of that Windows Server 2012 VPS is improved with the latest security system. It can be seen on the default Windows Firewall setting. This security setting is activated automatically in all Windows VPS forex system. By using this system, you are able to manage the security alert and it is connected to the UI server. 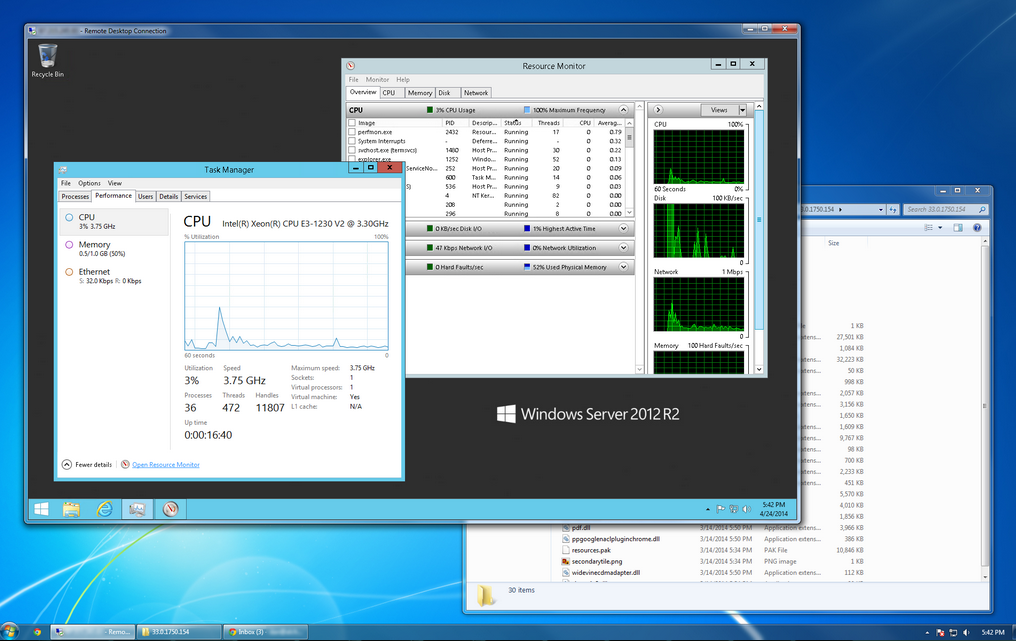 There is a case that you have to reboot or the system is failure. With this latest Windows Server 2012 VPS, you don’t need to get confuse anymore. By using the startup manager utility the system can restart MT4 automatically.

With the combination of new features and system, Windows Server 2012 VPS is ready to help you to get more income better than before. Just imagine how easy to earn money from forex with this latest Windows Server. CNS and FXVM provide vps trading plans with low cost start from 19.9usd per month with windows vps server as system operation based.