If you are looking for intraday forex techniques for your trading, we are here to help. In this article, we listed 5 intraday trading strategies that you can experiment with. These strategies are scalping, breakout, momentum, reversal, and pivot points. We will describe and explain how each strategy works. Let’s start.

If you are just starting in the forex market and want to get a taste of it, scalping is probably the best day trading strategy for you. Why is that? The reason is that it is short-lived, allows you to gain profits even if the market is volatile, and due to its short-lived nature, limits your losses.
This strategy is about making lots of trades, all of which have short holding times. The expectation is to get some pips here and there, thus making profits as the trades go. Since the strategy tends to be short-lived with minimal price changes, traders who employ scalping strategies are going for the quantity of the trades to get profits.

The strategy is to buy and sell currencies, hold a positive for a short time and then close it thus making profits from it. On one hand, the short-lived trades allow you to make small profits even if the market is volatile. On the other, your losses from the trades are limited due to the short-lived nature of the trades.

Compared to the other intra-day forex techniques, this one is fast-paced and exciting, especially for beginner traders. After all, one can gain profits and get the taste of forex trading in a short amount of time. Of course, just like any other strategy, this strategy also has downsides too.

The first downside is its duration. The same thing that limits your loses also limits your ability to make profits. This is the reason why the quantities of the trade matters. The second is it can be risky as it requires a high level of trading probability just to even out the risk-reward ratio. You can’t capture the market big moves, too.

If you want to try scalping, here are our tips:

• Always look out for attractive liquidity and volatile instruments in the market
• Always remember that timing is important
• Don’t wait for the market. Should you get losing trades, try to close them as quickly as you can.

With this strategy, the trader must keep an eye on two trend lines. One trend line is for resistance and the other for support. These two lines then converge, creating a wedge or channel. The breakout happens when the market breaks the wedge and the pattern on either side. The position a trader takes will depend on where the breakout happens. 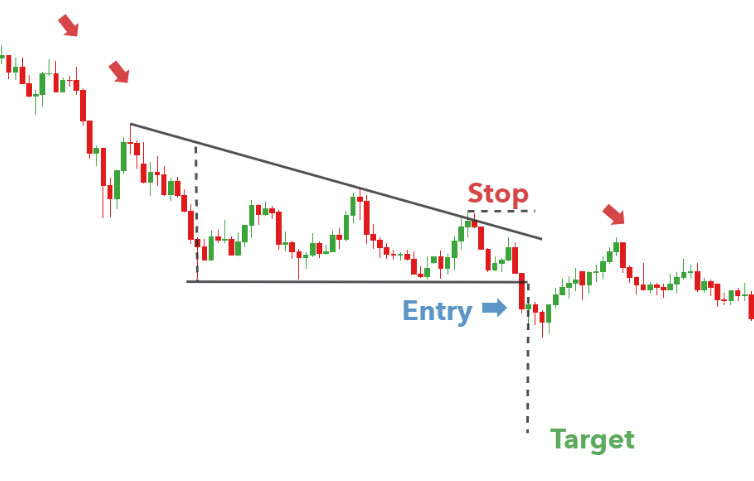 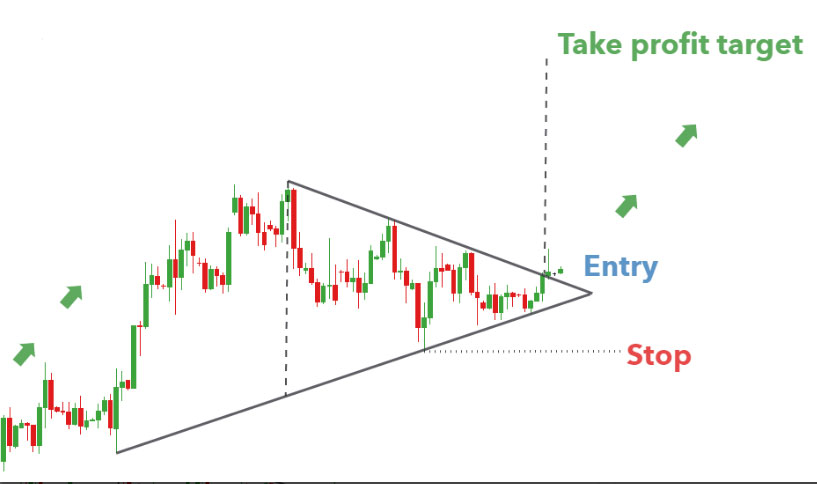 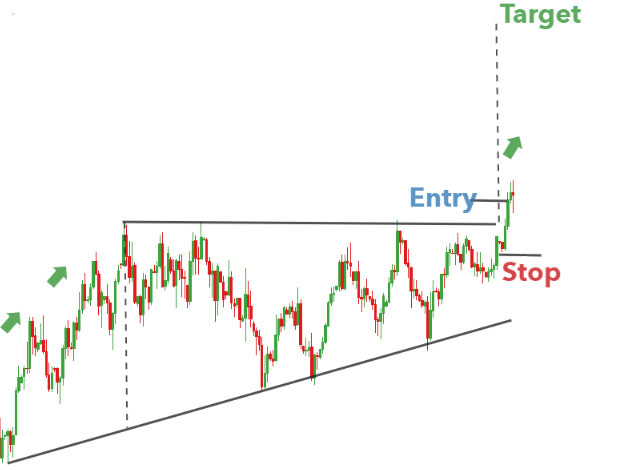 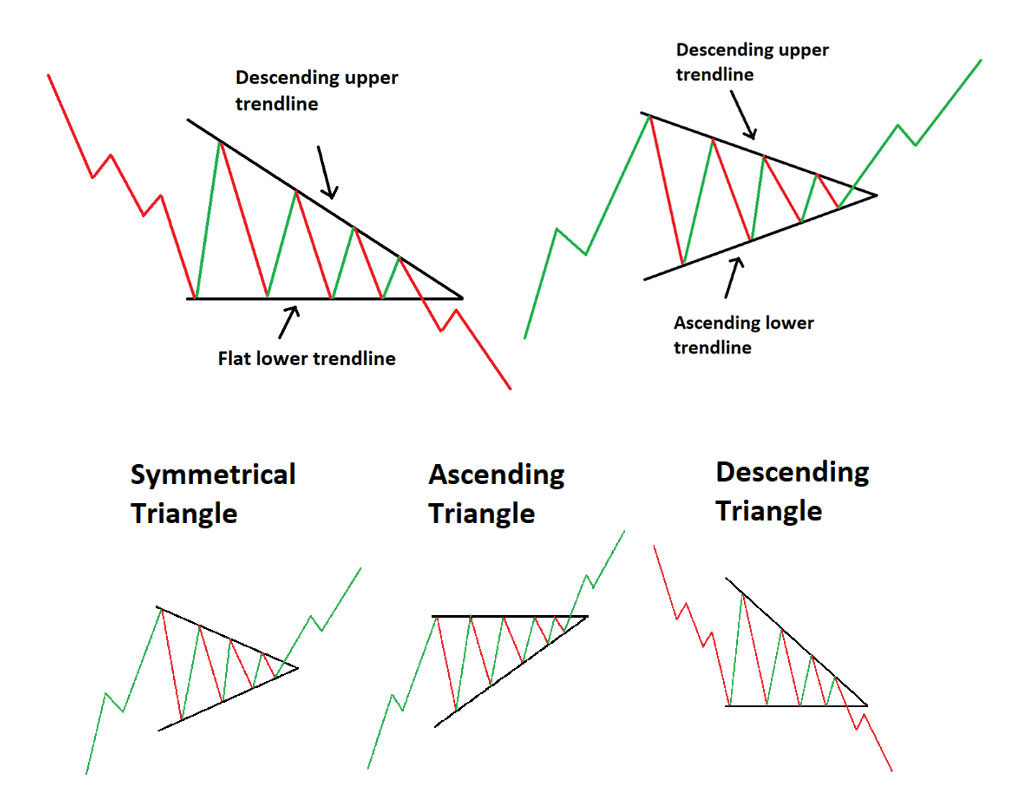 And the most time frame using is one hour and four hour for intraday trader. 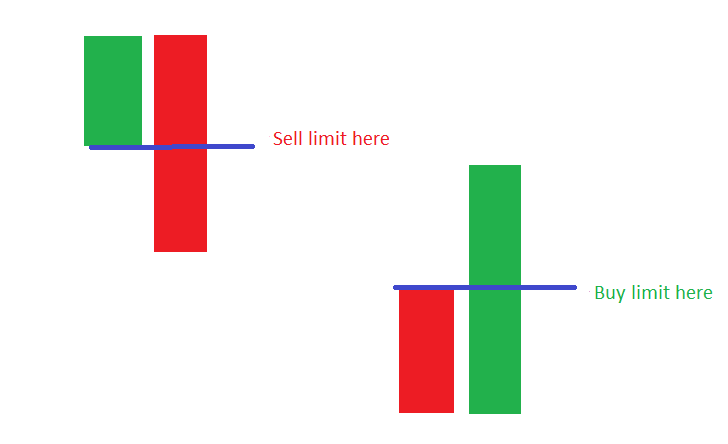 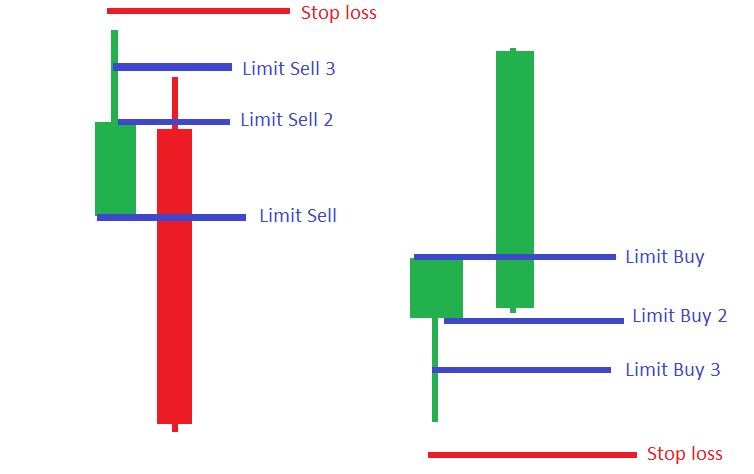 Now, what about the exit? Take a look at the currencies’ performance. Use it to create a price target. The price target should be reasonable. A trader must never be greedy about it lest they will miss the opportunity to make profits. Using a chart will be very helpful as well in creating a reasonable price target.

To create the price target, calculate the currencies’ average price swings in recent times. Let’s say that the average is around 3% for the recent several swings. This is a reasonable target, thus a sweet spot to exit and enjoy the profit after you have reached your goal.

There is also the momentum strategy. Of all the intraday forex techniques listed here, this one is probably the simplest and most straightforward. Basically, this strategy is focused on searching for not just strong price moves but also high volumes followed by trading the currencies according to the direction of said move. The trader exploits the momentum, hence the name.

Using this strategy, a trader buys and sells based on the current momentum. Suppose there are bits of news that affect the market being released. In this situation, a trader should buy. Conversely, if the bits of news released are negative, a trader should sell. If a trader is able to exploit the momentum properly, they will gain big profits. 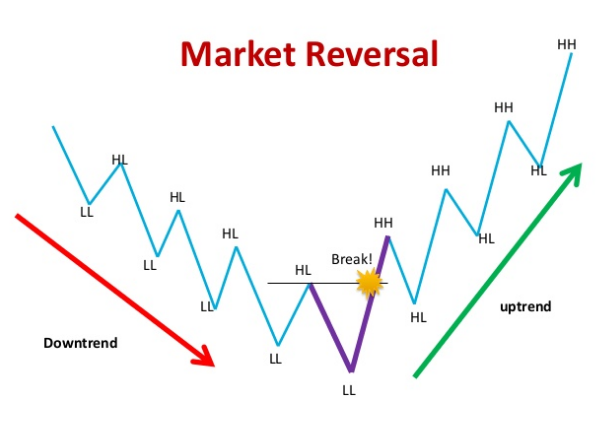 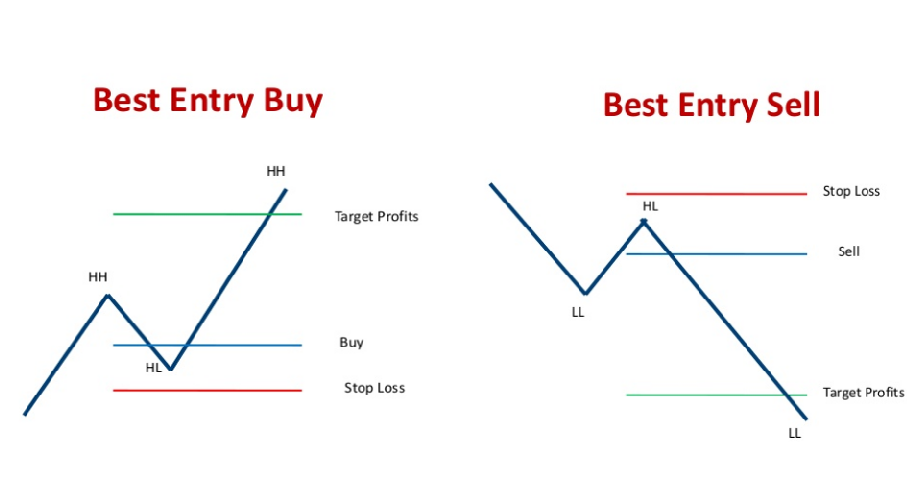 It is understandable if the momentum strategy is popular among beginners. It is, after all, very straightforward and offers such ample opportunity for profits. That is not to say it is a trading strategy that is easy to employ, let alone master. A trader must be disciplined and meticulous if they were to make the most out of this strategy.

The momentum strategy might not be the best day trading strategy for beginners, however. This is because the strategy requires a trader to focus on many factors that might affect the price movements. For example, factors like the news and economy policies. A trader must also be able to identify the trend too for the strategy to work effectively.

If you want to experiment with this strategy, one of the smartest things you can do is to stick only to the news releases that have the power to move markets to either direction. Then, use intuition and take a position where you think it has the best risk and reward ration.

What makes reversal a lot more interesting than the other intraday forex techniques is that it doesn’t follow the trend. In fact, it goes against the trend. A trader who employs this strategy buy or sell currencies that might seem unprofitable at the moment. Yet, properly employed, the strategy can give large profits to the trader.

The reversal strategy is basically a logic-defying strategy with very rewarding profits. It is very difficult to execute successfully, as the trader must have not only experience but also in-depth knowledge of the forex market. Without them, the strategy is not effective and downright dangerous. It shouldn’t be a surprise if this strategy is hotly debated among traders.

To pull it off successfully, a trader must be able to identify possible pullbacks in the market accurately as well as predict the strength of the pullbacks. Of course, this is easier said than done. Such ability requires lots and lots of practices and learning, which beginner traders have yet to do.
If you are a beginner, this shouldn’t be your first strategy to employ in your trading. Go for the other strategies, practice and gain enough knowledge of the forex market instead. The reward of this strategy is high but so is the risk.

The last but certainly not least, pivot points. Using pivot points is surely among the oldest intraday forex techniques. It has been employed ever since the trading floor, after all. This strategy is still used today, which proves that it is still useful and far from obsolete despite its age.

The most important thing about the strategy is to focus and keep an eye on the pivot. You can say that it is an indicator that signals price movements. Let’s say that the market is currently below the pivot. That means it is a bearish signal. Likewise, if it is above the pivot, then it is a bullish signal.

So, how does a trader calculate the pivot point? The point is calculated by using three prices of the day: high, low, and closing.

There is no the most successful intraday strategy that can work for everybody anytime, including this time-proven strategy of using pivot points. That said, knowing the pivot points should help you manage the trade and make profits out of it.